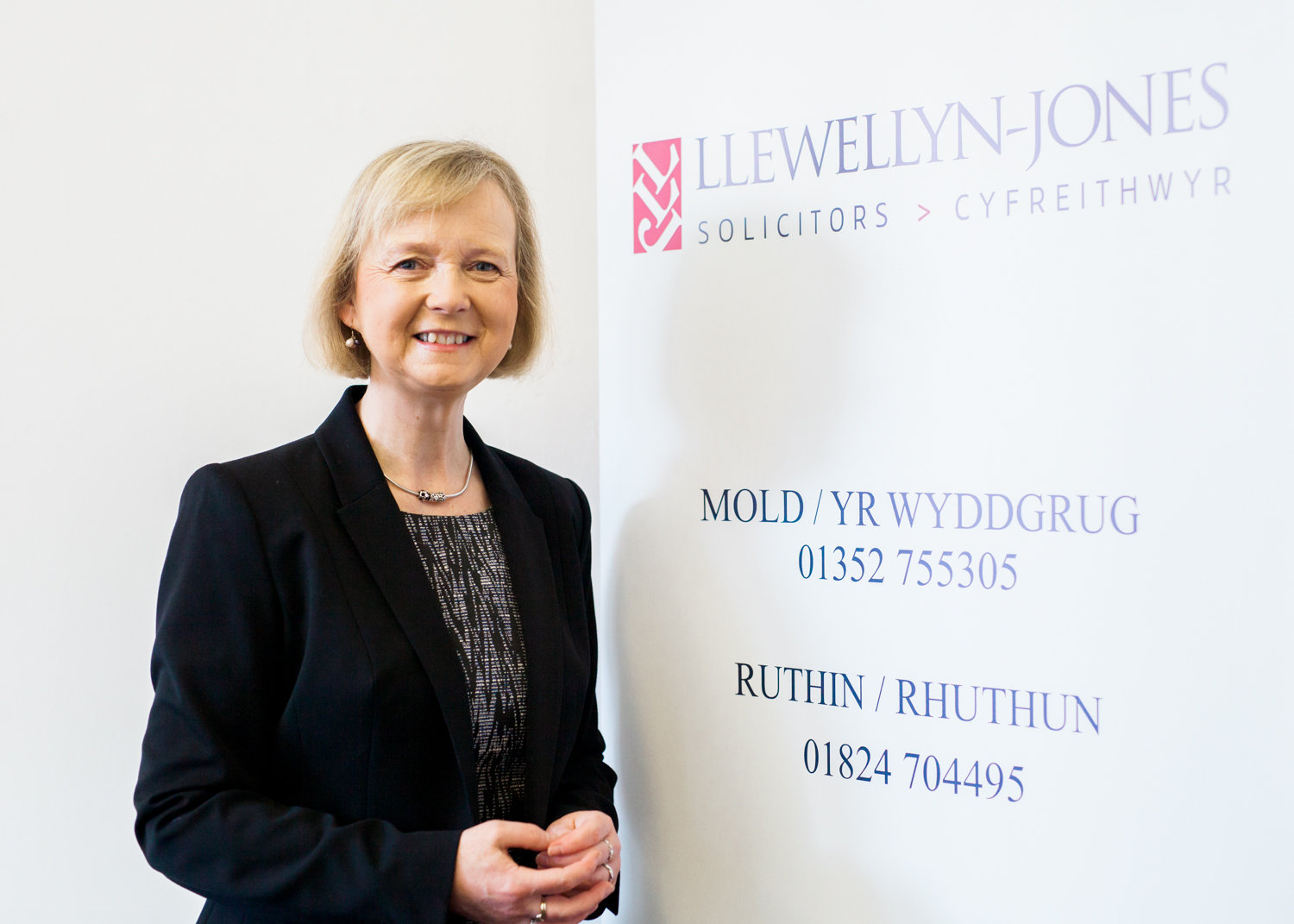 Nerys is a graduate of the University College of Wales Aberystwyth and qualified as a solicitor in 1986. She practiced as a solicitor in Cardiff and Cambridge before returning to Flintshire, specialising initially in personal injury and clinical negligence cases for both claimants and the health authority.
Following a career break in order to raise her family of three sons, she has returned to practice and deals primarily with Private Client matters including Residential Conveyancing, Wills, Probate and Administration of Estates.

Nerys is a fluent Welsh speaker.

Nerys has a keen interest in all matters involving the community and has been a Governor of Ysgol Glanrafon, Mold and has also been a member of the parent teacher associations of both Ysgol Glanrafon and Ysgol Maes Garmon, Mold.  She has also served as National Chair of Mudiad Ysgolion Meithrin, the Welsh Pre-school Playgroups’ Association.

Nerys enjoys all things musical and has been a member of Côr Rhuthun for several years. She also has a dog and enjoys walking him in the local area.

Please fill in the form below and we will get back to you as soon as we can.