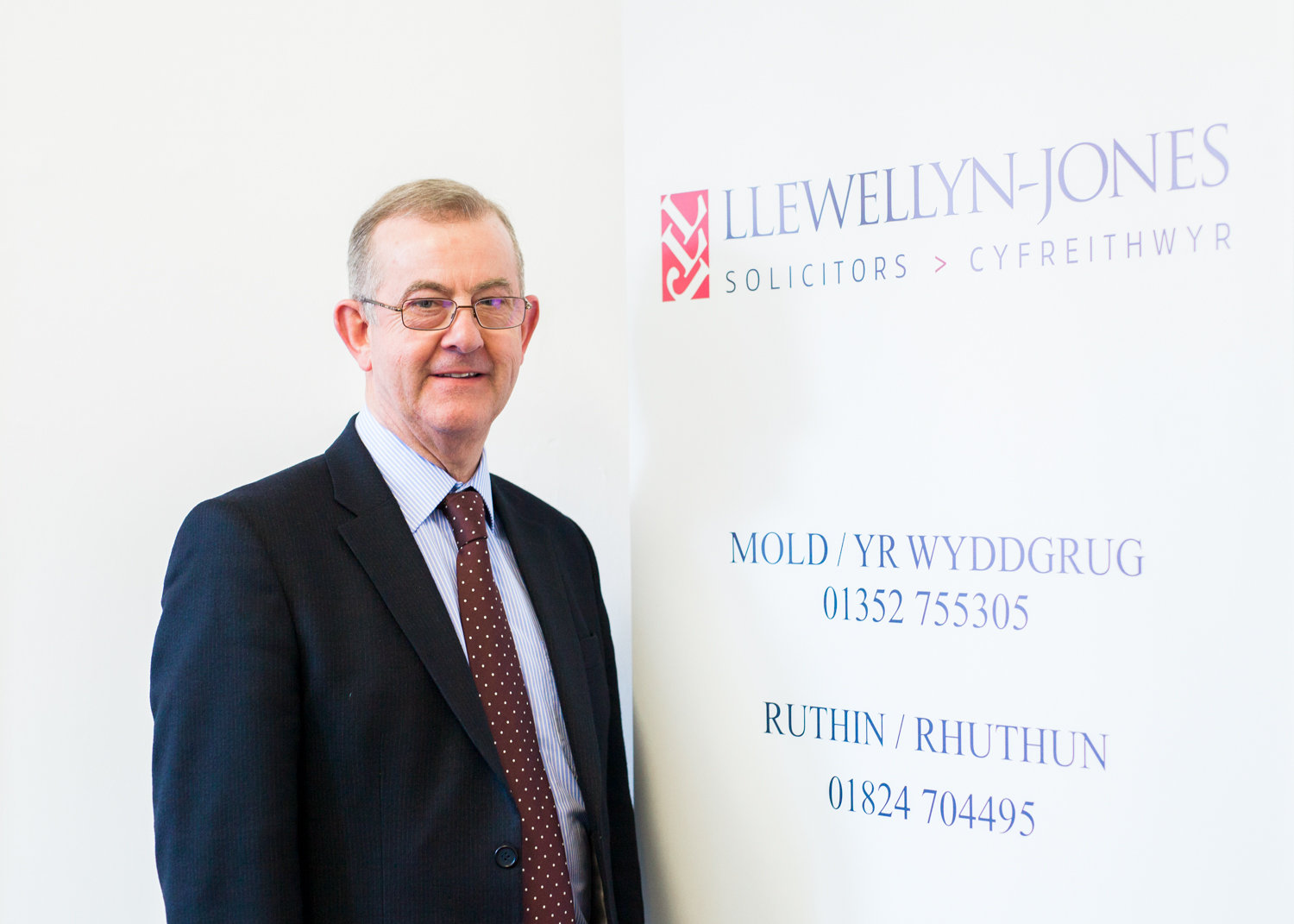 Dion is a graduate of University of London having obtained an external degree in 1976.  He trained with Llewellyn-Jones & Armon Ellis and was articled to the late W. Armon Ellis, OBE.,LL.B and admitted in July 1980.

Dion became a partner in 1983 and he was HM Deputy Coroner (East Clwyd) between 1990 and 1996.  His practice upon qualification was varied and general in nature, but he now specialises in Property, Landlord and Tenant, Wills, Probate and Trusts.  He is also a part time Legal Member of the Mental Health Review Tribunal of Wales.

Please fill in the form below and we will get back to you as soon as we can.